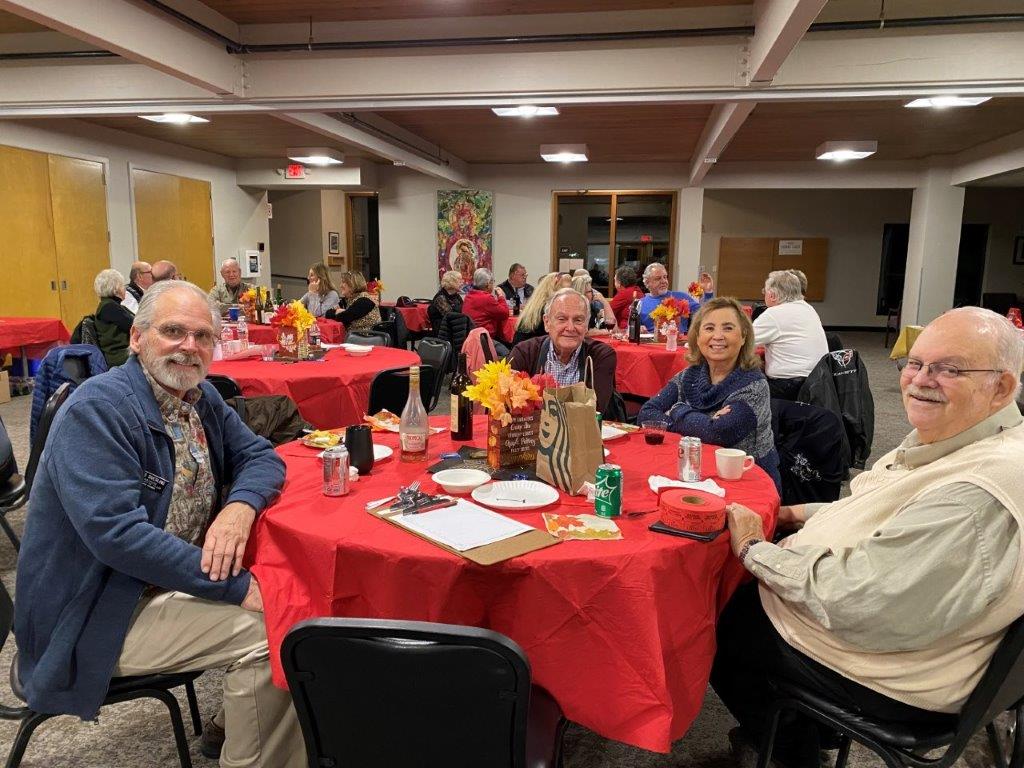 Leaving Seattle on Tuesday, with a night in Grants Pass Oregon, then on to Reno for Wednesday, Thursday, Friday and Saturday.  Returning to Seattle either Saturday or Sunday Morning - your choice.

Cost - your own cost for travel and hotel and expenses.  No club fee.  That makes it free, right?

About HON -  If you haven't been there, its the largest car show West of the Mississippi.  Featuring over 6000 cars - 1979 or older.  Tons of events for a really fun packed week! 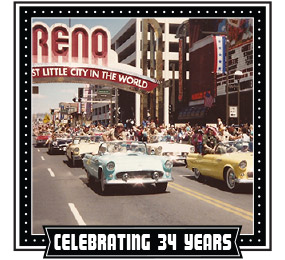 During an evening night on August 1, 1986, the Reno-Sparks Convention Center was bursting at the seams with hundreds of revelers who were partying, cheering and pushing to be let in to a first-time event of a magnitude yet to be realized. Inside, 10,000 spectators were massed together in anticipation of seeing and hearing a live event of the Righteous Brothers, Wolfman Jack, and Jan & Dean!  It was that night when nostalgia was unleashed among an audience who excitedly relived their childhood years of the 50’s and 60’s- a time of innocence, prosperity, cars and the birth of Rock and Roll. The weather was HOT, the month of AUGUST was right, therefore, HOT AUGUST NIGHTS was born!

The aim of Hot August Nights was to fill a void in tourism in Reno during the month of August and to raise money for local charities. The first concert was held in the Convention Center parking lot where most hadn’t danced to “that” music, to a live band, under the stars, since high school. The memories flooded back and so did the desire for more!  The first year of Hot August Nights was more of a nostalgia event than a car event. But it was the car parade that was the highlight of the Event for the participants and the crowds who thronged Virginia Street. The car owners were thrilled to show off their cars. They’d never had so many people “oohing and aahing” over their “works of art”. It was a proud moment for classic car owners.